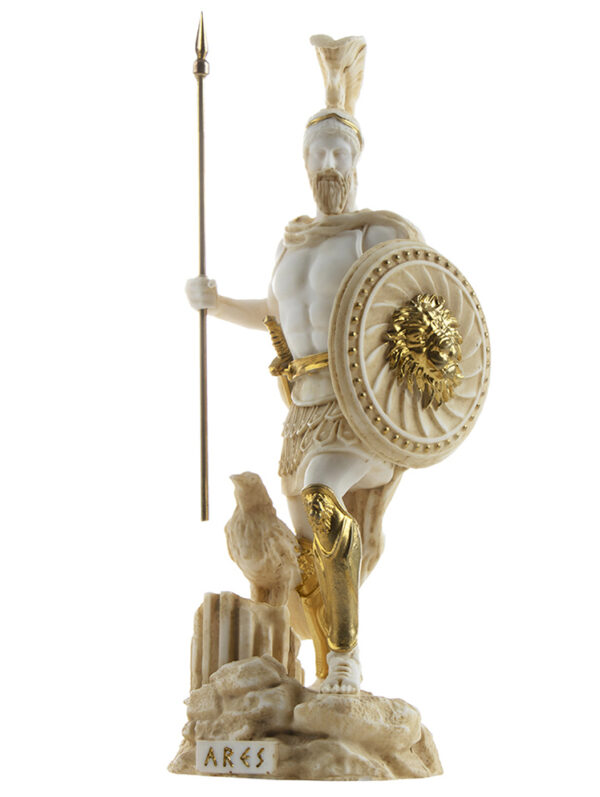 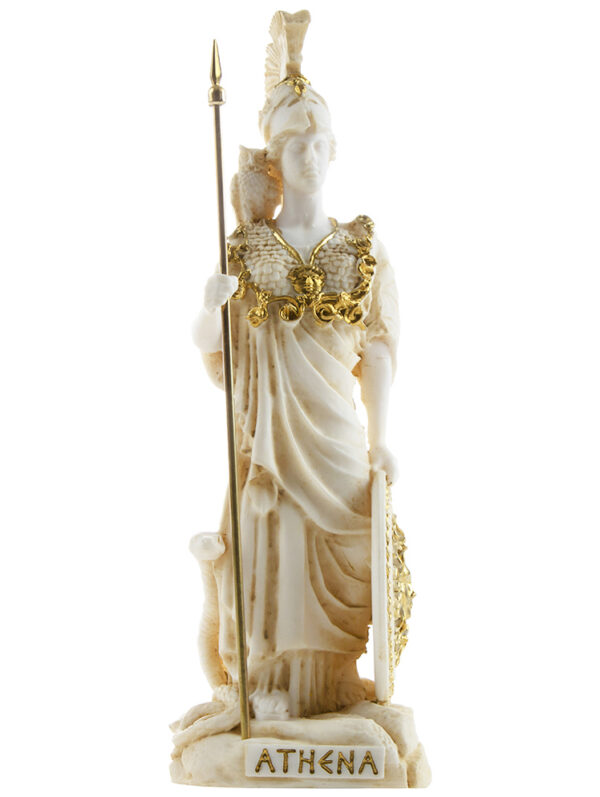 About: God of fire, metalworking, and crafts. Either the son of Zeus and Hera or Hera alone, he is the smith of the gods and the husband of the adulterous Aphrodite. He was usually depicted as a bearded, crippled man with hammer, tongs, and anvil, and sometimes riding a donkey. His sacred animals include the donkey, the guard dog, and the crane. Among his creations was the armor of Achilles. Hephaestus used the fire of the forge as a creative force, but his Roman counterpart Vulcan was feared for his destructive potential and associated with the volcanic power of the earth. 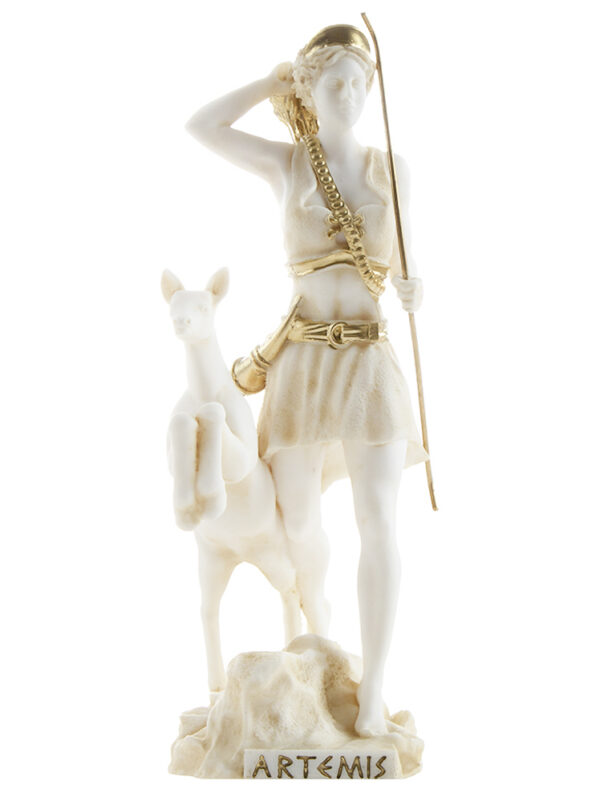 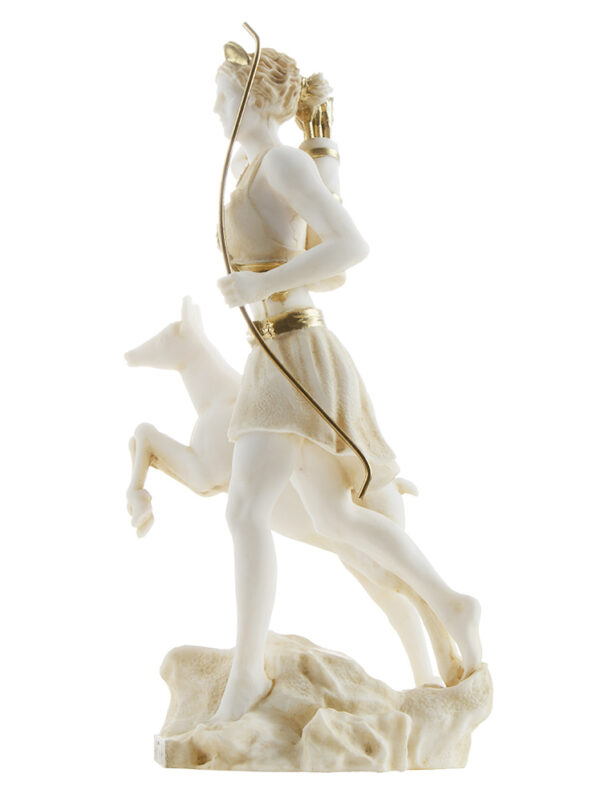 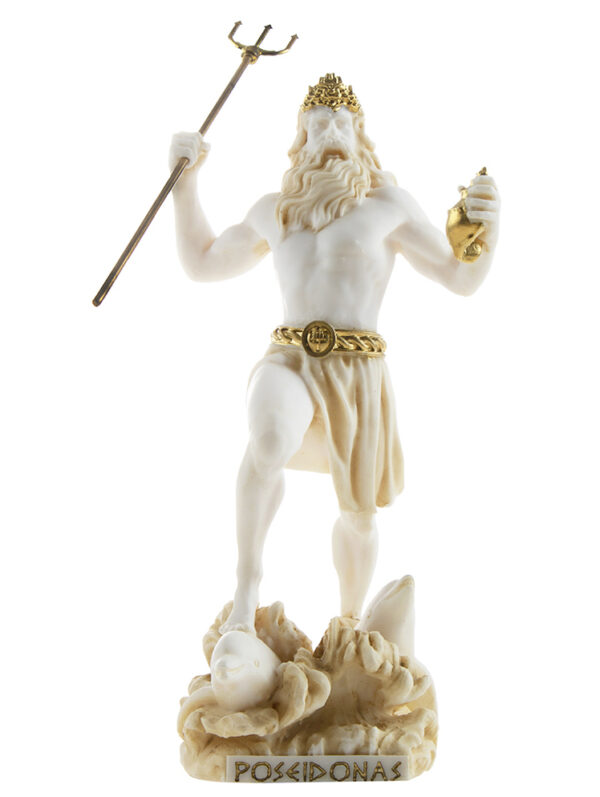 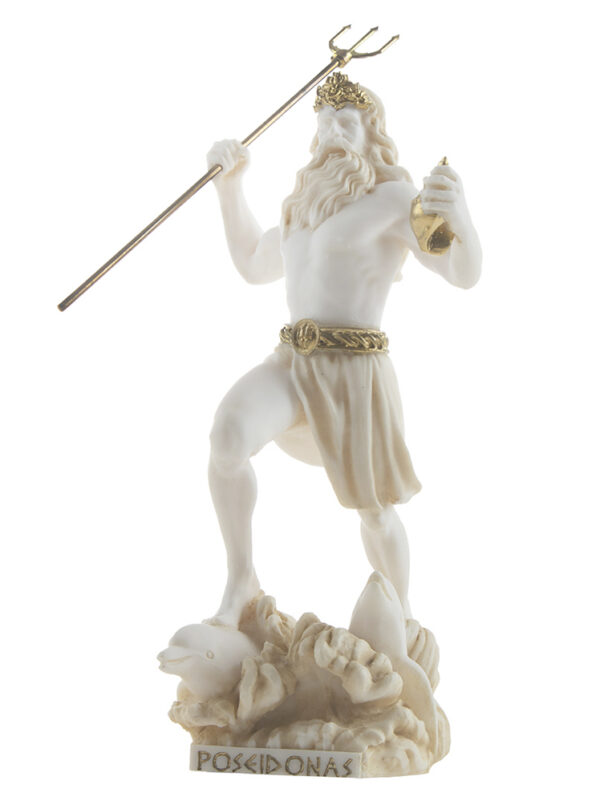 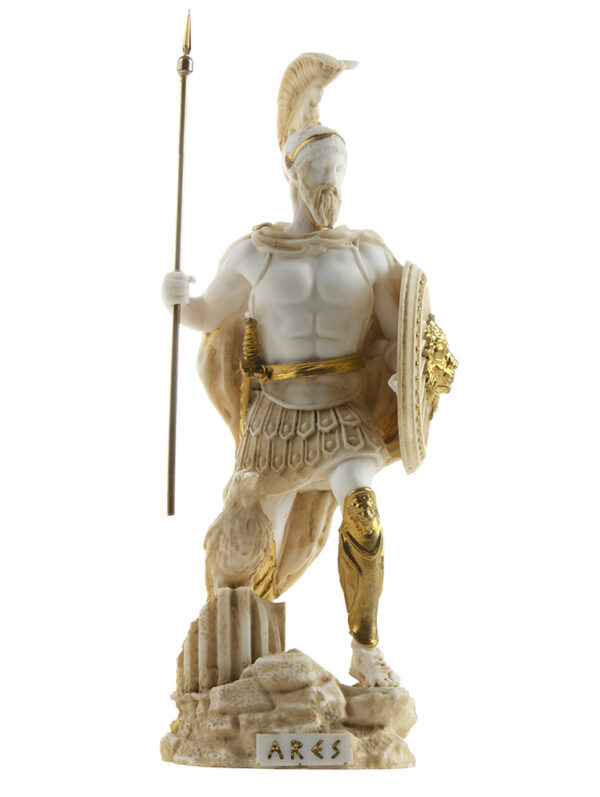 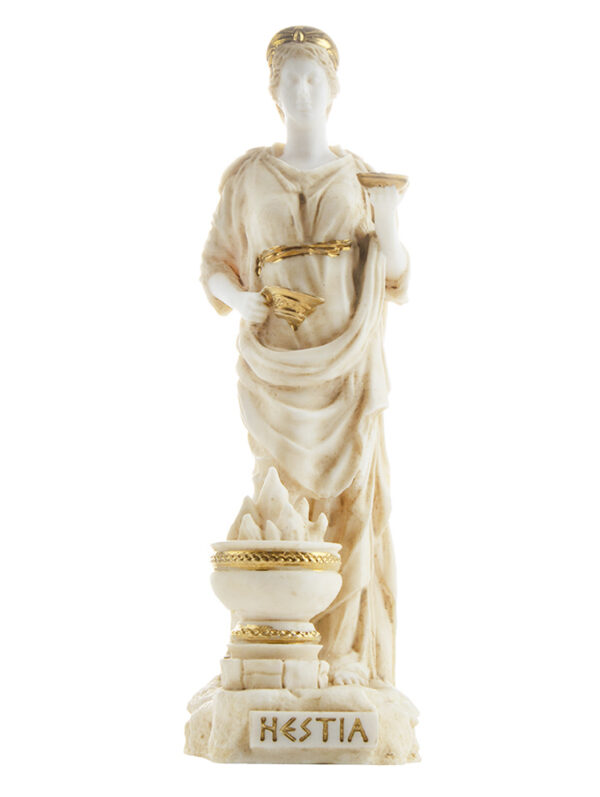 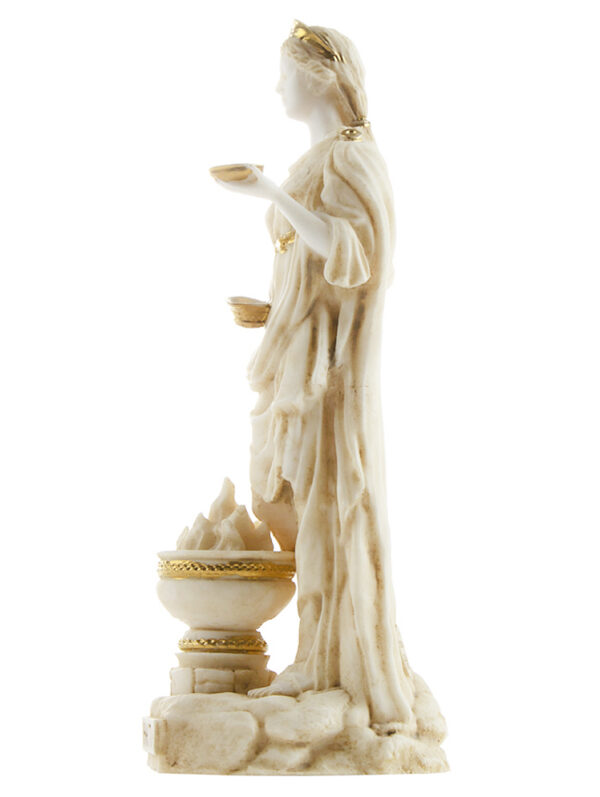 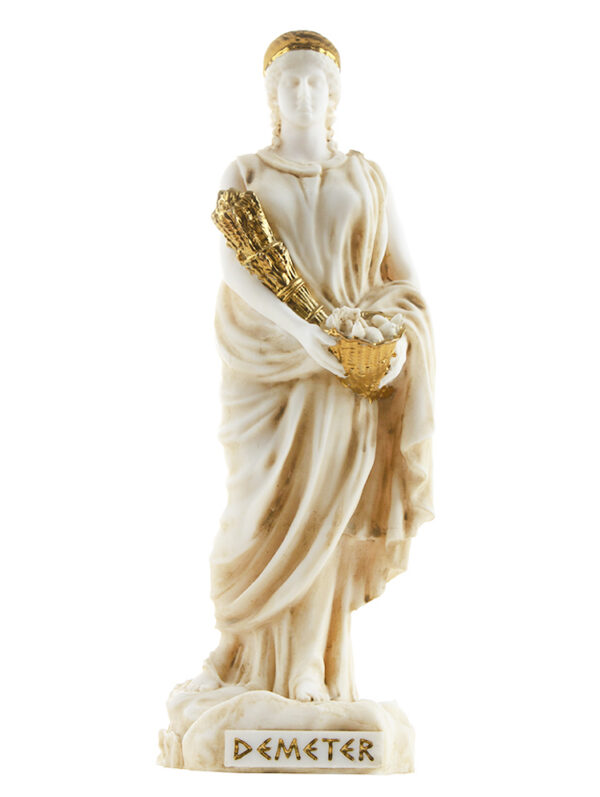 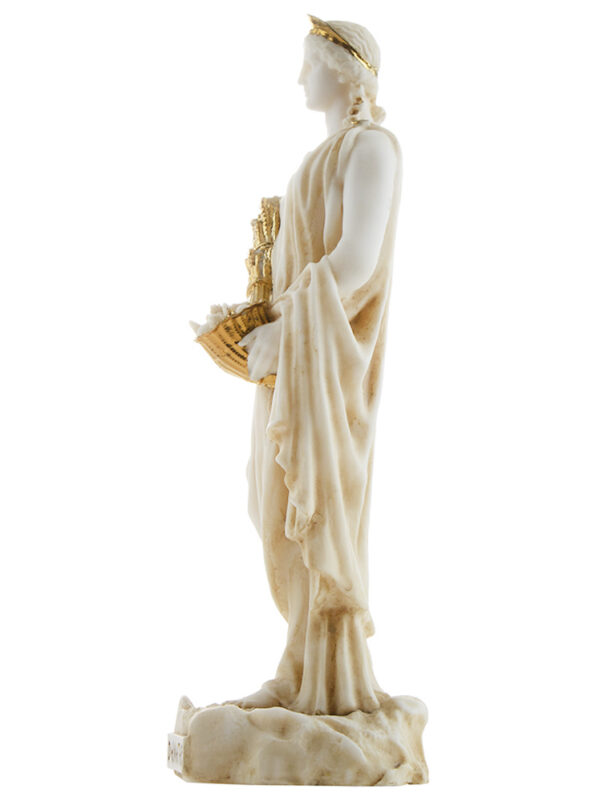 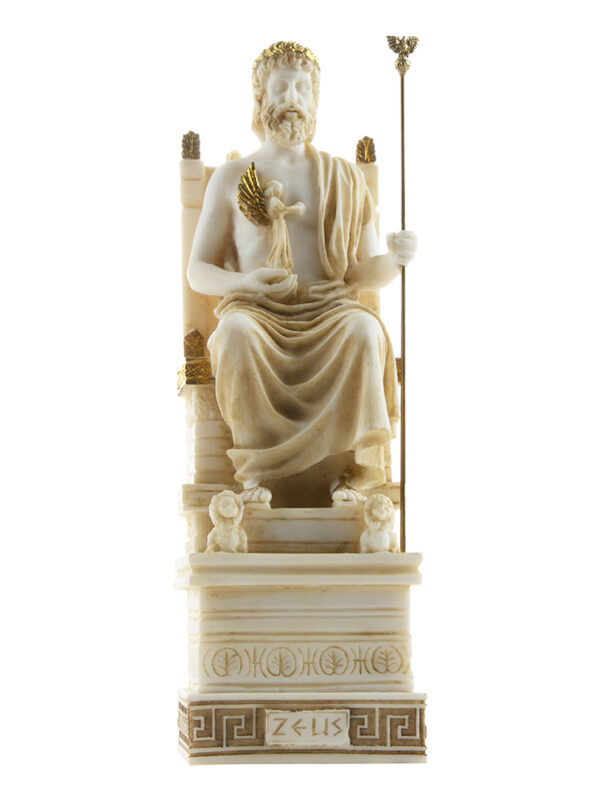 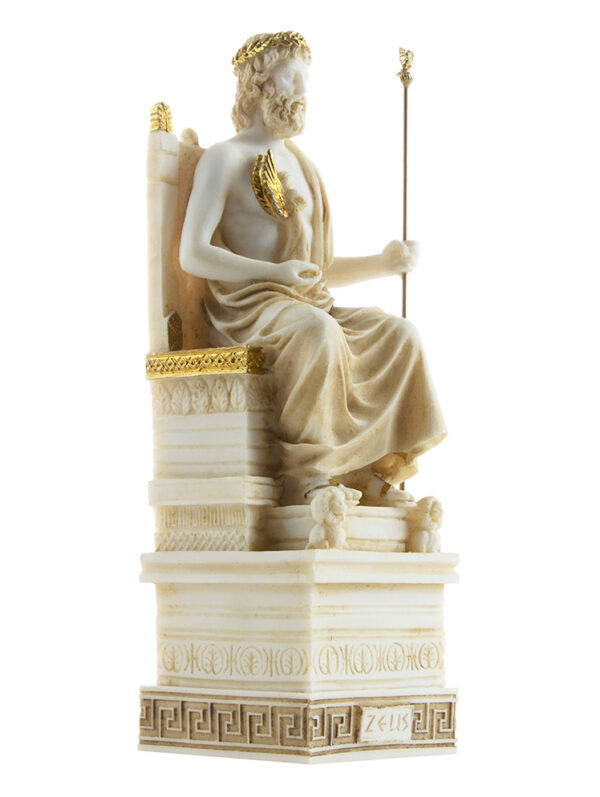 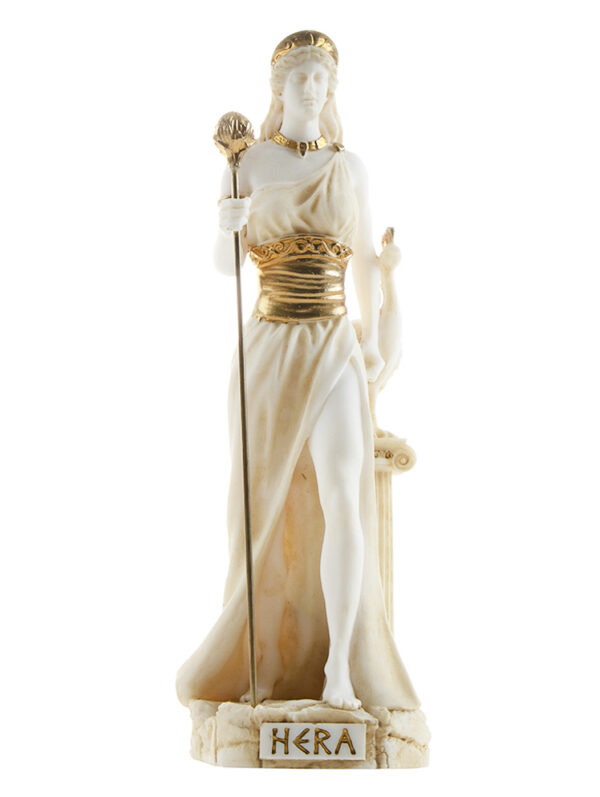 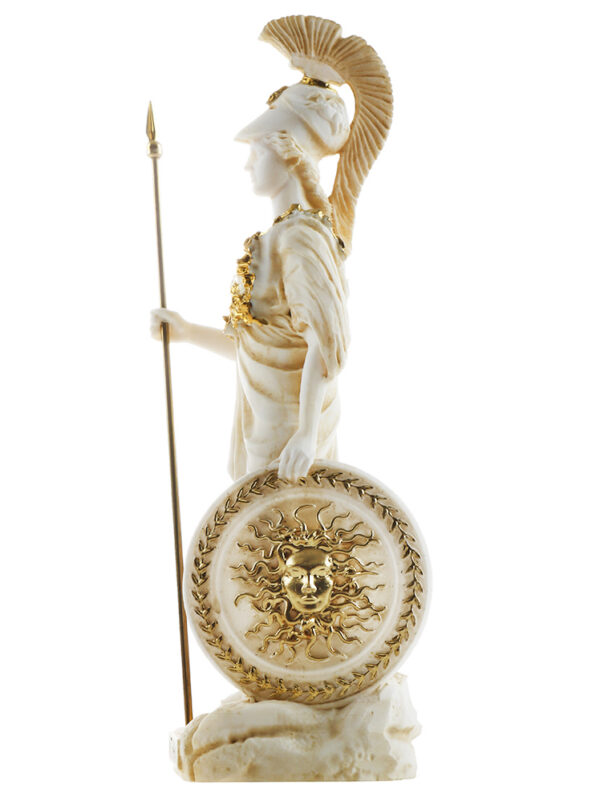